Anida Latam recently participatedó the workshop "A trip to the end of the world", organized by the worldwide distributor TD SYNNEX. At the event, the portfolios of AMD, Dell, Microsoft and VMWare brands were presented.

The activity held in El Calafate, a city in the Argentine Patagonia, was organized by TD SYNNEX, and seeks to strengthen the cross-selling of the invited channels, to promote various products among their customers. In addition, the event consolidated the synergy and networking between channels from Chile and Argentina.

On the occasion, the commercial strategies of each of these vendors were presented, and particularly how Anida Latam shows these portfolios and their added value among its different clients.

The meeting was attended by more than 20 representatives of sales channels, among which Anida Latam stood out for successfully adapting to the rapid dynamics of commercial evolution of various technological components worldwide.

The meeting evaluated the different commercial alternatives currently being developed by those attending the event, for a better understanding of the entire ecosystem: brands, distributors, channels and customers. 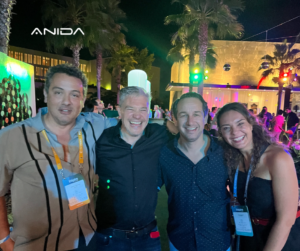 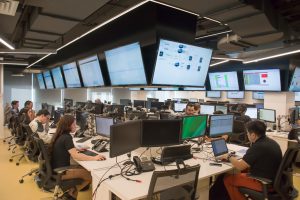 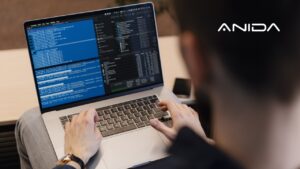